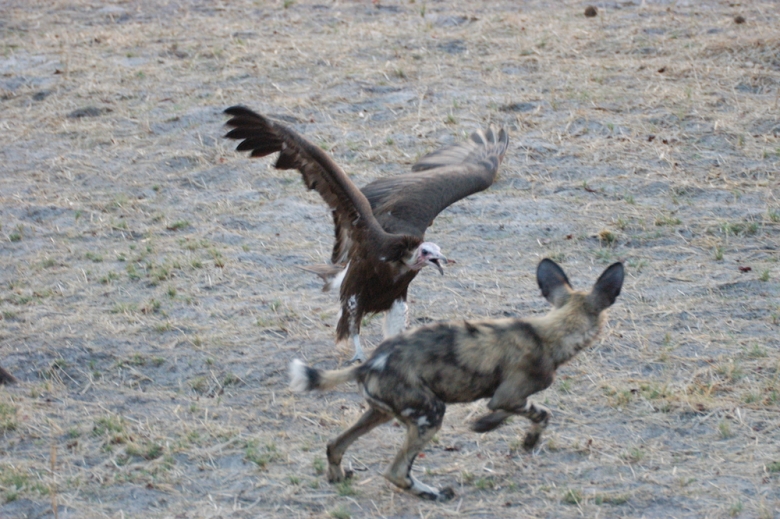 Gray wolf who is also known as true wolf or timber wolf is the world largest extant animal of canidae family which weighs up to 47 kg and its length varies from 4.9 ft to 5 ft 5 inch including head & body. They are also considered in endangered protection status by IUCN.

There are more than 60 different species of eagle.

More in this category: « Peak of Mawenzi Birds of the Serengeti »
back to top
DMC Firewall is a Joomla Security extension!